Check Out Our Blog 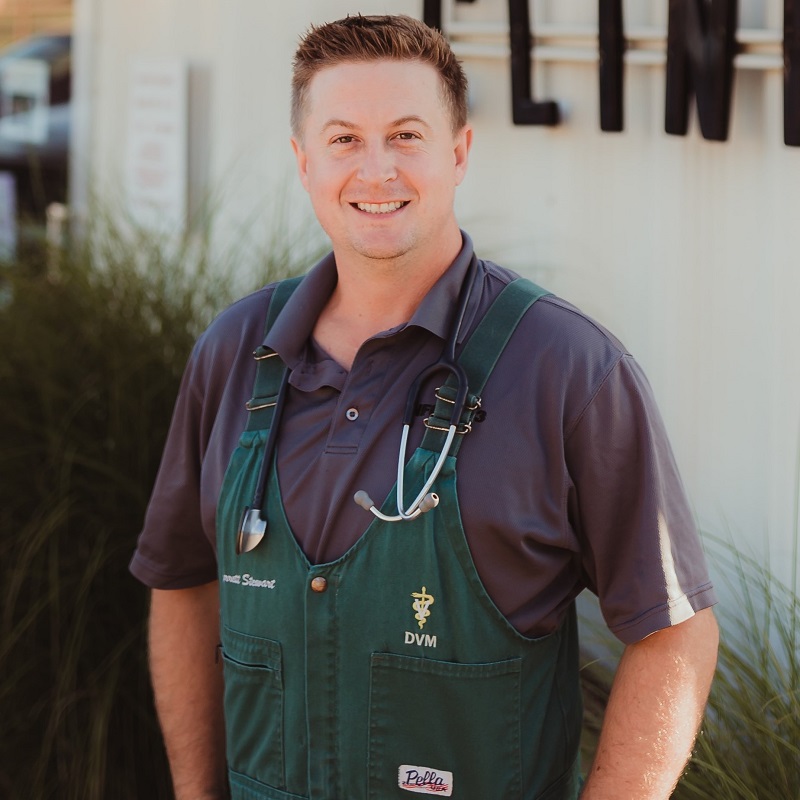 Dr. Garrett Stewart grew up in Washington County and was very actively showing livestock in 4H and FFA at both the state and national levels. Dr. Stewart has been with Washington Veterinary Clinic since 2011. He is no stranger to the club calf business and brings 15+ years of cow/calf production experience to the table. Garrett specializes in embryo transfer and reproductive management work and offers both InVitro and conventional flushing technologies. Garrett graduated from Kansas State University with a Bachelor in Animal Science in 2006. Before acceptance to Veterinary School he worked heavily in swine medicine for Elanco Animal Health, Smithfield Foods and Tyson Foods. He completed his DVM from Kansas State University College of Veterinary Medicine in 2011, preparing him for an extensive career in mixed animal medicine. Dr. Garrett and his wife, reside in Washington, KS with their 7 dogs, 6 goats, 3 horses and 3 mini donkeys. In his spare time, he enjoys hunting, fishing, traveling, K-State football and smoking meat. 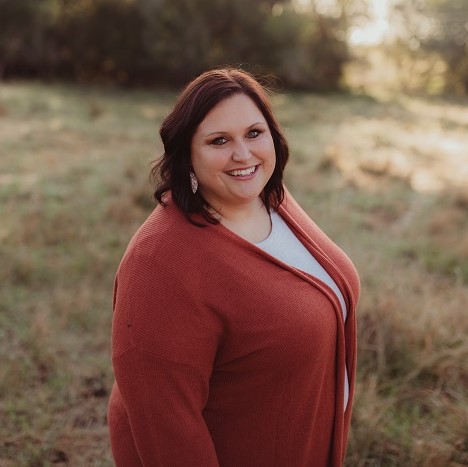 Jeri is originally from Beatrice, NE where she attended Southeast Community College before relocating to Washington, KS nearly 12 years ago. Known as the “Chaos Coordinator” by her family, she spends her free time attending her herd of children’s never-ending activities and sports. Jeri enjoys camping, boating, ATVing, crafting, and most importantly shopping (they know her by name at most Targets.) Not only is her house full of children but a few furry creatures as well. Jeri’s family has two cats, Peanut and Butter, a fish named Jelly, and a Bernese/Aussie-mix named Sophie. One creature she will never have in her household is a frog, as she is absolutely terrified of them, no matter the size. Jeri has been with Washington Veterinary Clinic since 2013 and has been trying to keep us organized ever since! 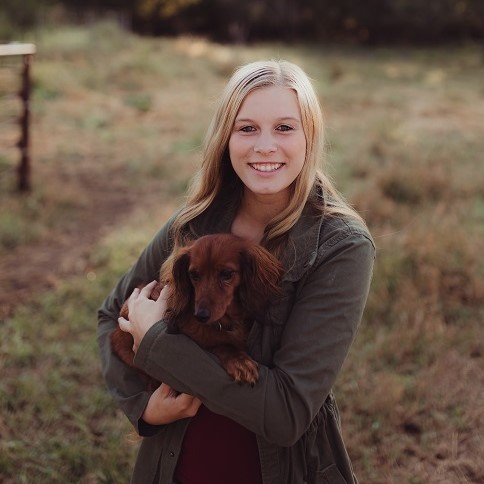 Sydney grew up in a small community in Polk, Nebraska where she spent her childhood on the farm. She participated in 4-H and FFA showing horses and chickens before attending Northeast Community College in Norfolk, Nebraska. While enrolled in college she showed Black and Tan Coonhounds and became a member of the Black and Tan Coonhound Association. Sydney graduated in 2017 with an Applied Associates Degree in Veterinary Technology and joined the Washington Veterinary Clinic team in 2018. In her free time Sydney enjoys horseback riding, roping, the outdoors and spending time with her two dogs Delta and Concho. 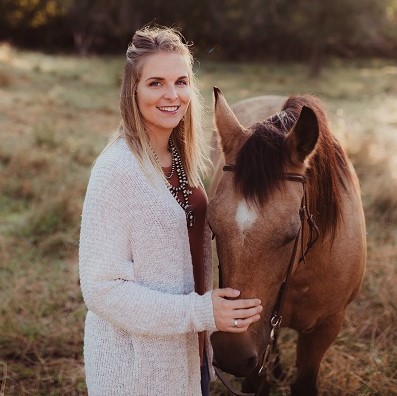 Stevie grew up in Manhattan, KS where she attended high school. She graduated from Manhattan High School in 2009 before attending Kansas State University majoring in Animal Sciences with a focus on equine reproduction. During college she took an internship opportunity near College Station, TX working on a Quarter Horse Ranch, training foals and yearlings. Stevie started at WVC in 2015 with her main focus being Embryology. Since starting at Washington Veterinary Clinic she has attended multiple AETA conferences to expand her knowledge of embryo transfer and is excited to learn about any new advancements in the industry and bring them back to WVC. Stevie has always had a love for all animals, and with the help of her enabling husband, has acquired quite the assortment of critters at home. From donkeys to chickens, fur to feathers, it doesn’t matter all are welcome on the Stewart Funny Farm! 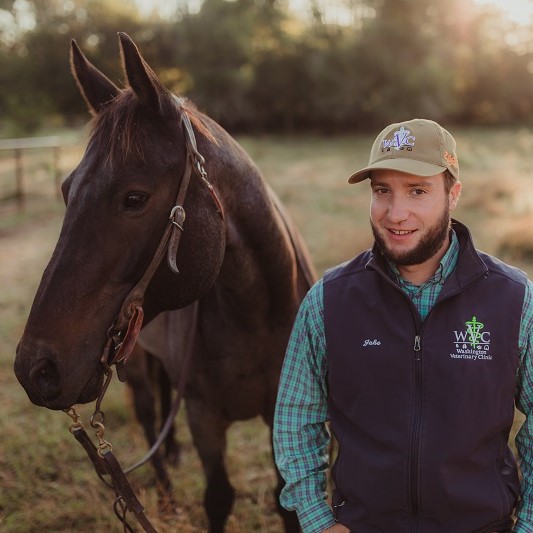 Jacob was born and raised in Washington. He graduated from Washington County High School in 2007 and then attended Southeast Community College in Beatrice where he graduated with an Associate’s Degree in Livestock Management. During college he participated in an internship in Kaycee, WY working on a livestock ranch with over 800 registered Red Angus and 100 horses. His favorite memory from his internship was when the ranch boss rode with Chris Ledoux. Currently, Jacob runs a herd of 20 Hereford cows with hopes to expand and continue raising red baldy calves. Jacob has two horses which he uses to rope and compete in ranch rodeos. Jacob has been with Washington Veterinary Clinic since 2014 and appreciates the experiences he has gained to help him run his own herd. 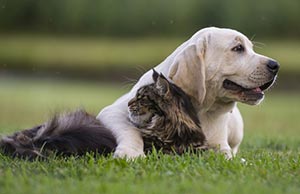 Our mission is to provide the best quality and preventative care for your pets and livestock through the pursuit of knowledge and the integration of our traditional and specialty services. 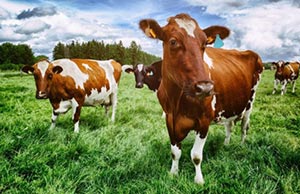 We welcome all new clients to our veterinary facility. We invite you to contact us today. If you have any questions or concerns, please don't hesitate to call us at (785) 325-2391. 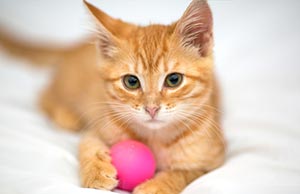 As our way of saying thank you, check this page for different specials that will help you save on services and products.